The Adventures of Peter and Brady Continue

The Right Way to Spend the Weekend

Saturday was spent on the road, heading to an orphanage called Tumaini. It was a 2.5 hour drive each

Our First Week of Work

Some time has passed since my last blog. My time in Kenya has been a funny one, different than past

The Adventures of Peter and Brady

Monday morning the roosters woke us up at 7 AM. Chef Ken prepared us a delicious breakfast, and we

We are a team divided, split up into 4 different missions. Mary and Barry are at Chaaria, a mission 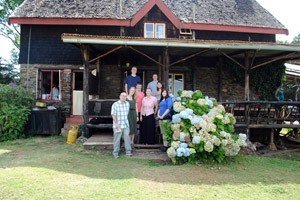 Today was a surprise for everyone (but me). It was fun to keep it that way. Every time my Uncle Ted 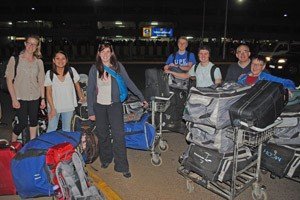 A Long First Day, But We Made It!

We have arrived! After 24 hours on a plane, through Montreal, Zurich, and finally Nairobi, the first